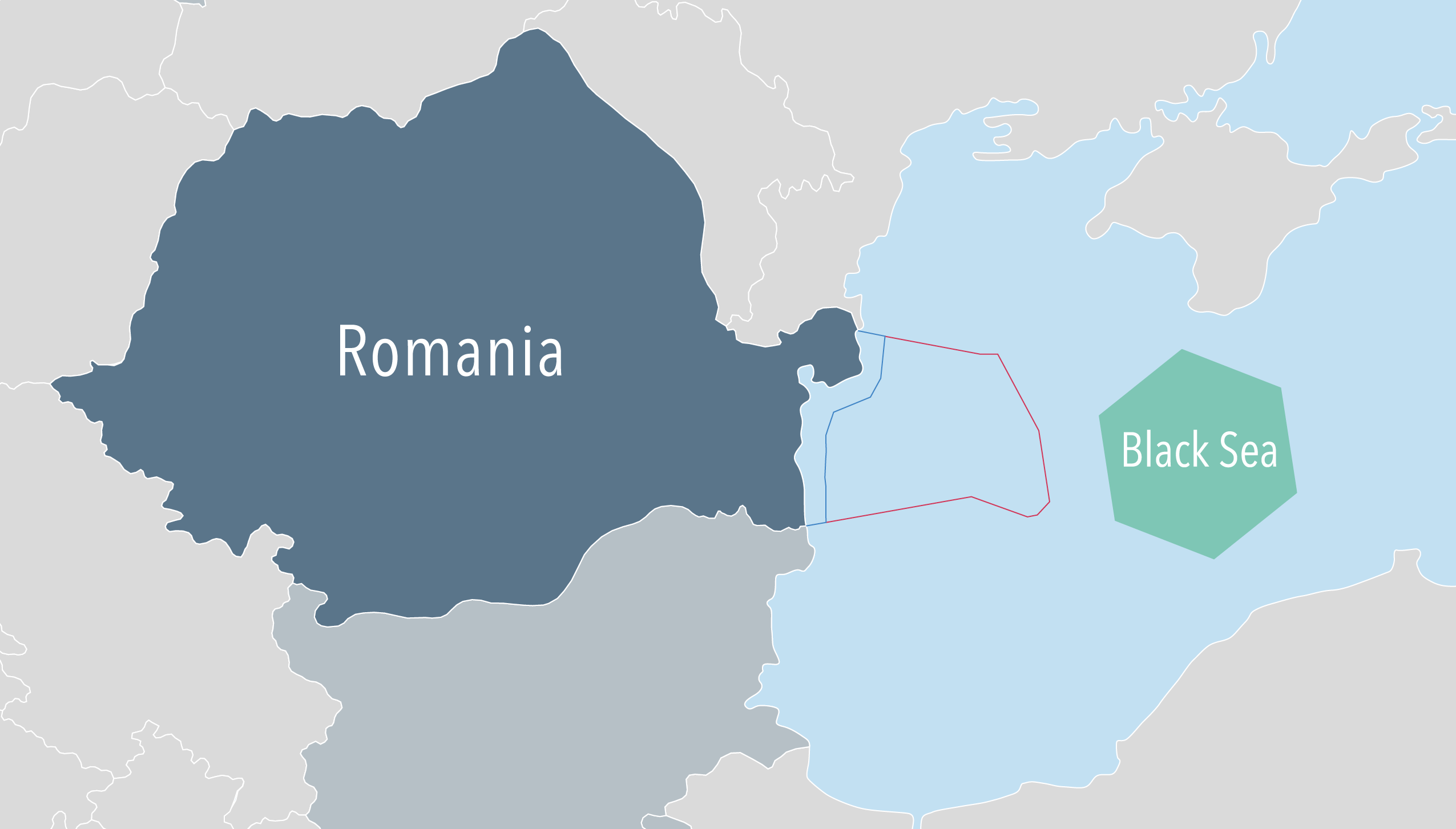 There is currently no national legally binding Maritime Spatial Plan in Romania.

Given the expiration of the deadline to enter the MSP into force (31 March 2021), Romania and the European Commission have initiated a formal communication procedure through the Ministry of Foreign Affairs regarding the current state of the Maritime Spatial Plan. The document is in progress, and the draft plan was under public consultation until 1 June 2022; the MSP Committee announced the submission of the request to obtain the environmental approval for the Plan – observations/comments were accepted by the Ministry of Environment until 23 September 2022.

All the contributions provided by the competent authorities will then be correlated, in order to finalise the draft plan, submit to the Government for approval and then to the Romanian Parliament for adoption.

Nevertheless, main advances in MSP were achieved through several European projects in which Romania has been involved, such as MARSPLAN BS I and II which led to considerable inputs for the Romanian maritime spatial planning.

It should also be noted that Romania has been highly active in the field of Integrated Coastal Zone Management (ICZM). One regional (undertaken in the scope of the PlanCoast project) and four local MSPs were finalised before 2014 under the ICZM principle (national law).

Romania transposed Directive 2014/89/EU of the European Parliament into national legislation through Law no. 88/2017 related to the approval of Government Ordinance no. 18/2016 on maritime spatial planning.

Since 2015, the Ministry of Regional Development and Public Works and Administration, has taken on the responsibility as the Competent Authority to prepare the MSP national legislation and regulations, nominate MSP authorities and implement the MSP Directive.