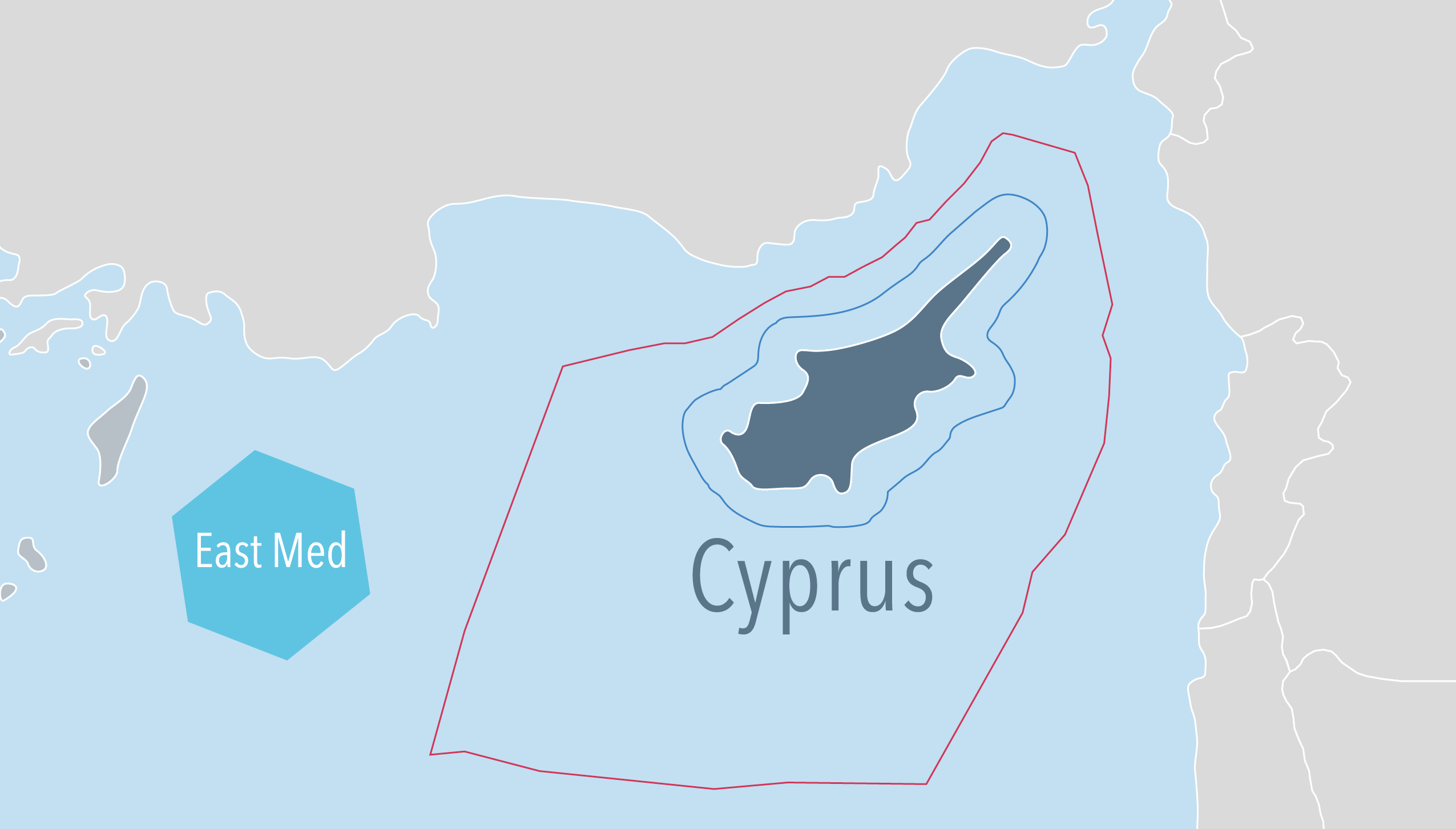 There are no legally binding / formal maritime spatial plans in Cyprus yet. A pilot plan for MSP has been developed for the coastal and marine area of Limassol (south of Cyprus).

Once the National Policy Statement has been submitted to the Council of Ministers  and approved, the preparation of the Maritime Spatial Plan for the marine waters of the Republic of Cyprus will commence, and relevant public consultations will be conducted

Also, in 2015, the THAL-CHOR I project aimed at developing MSP methodology and its pilot implementation for the preparation of marine spatial plans in selected areas of Cyprus and Greece, through cooperation among the two countries. Those general objectives are pursued in the second project THAL-CHOR II (2018-2021).

The Shipping Deputy Minister to the President is the MSP competent authority, which is responsible for coordinating the necessary actions for MSP implementation.