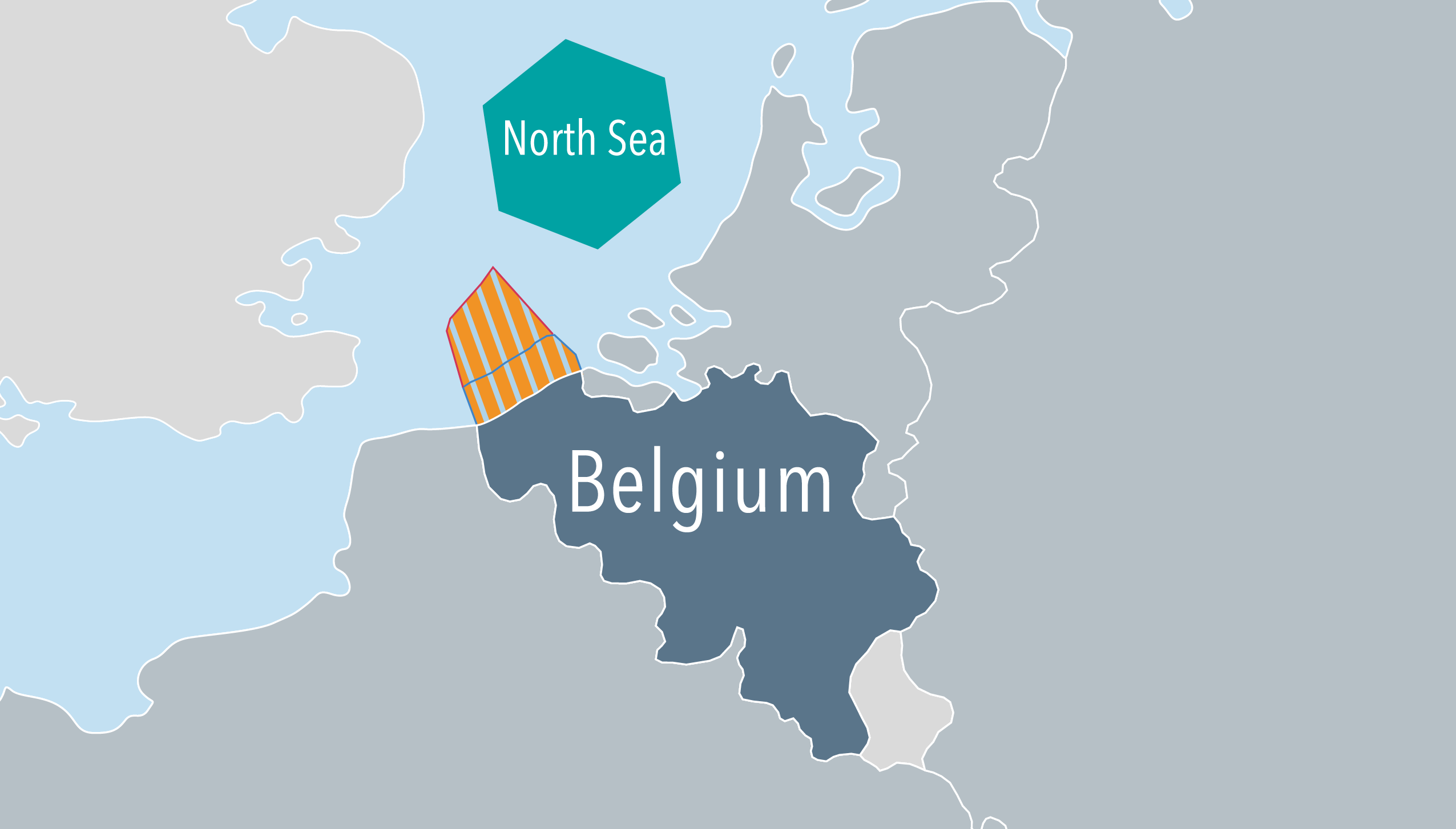 NorthSEE
MASPNOSE
C-Scope
Back to all Countries

Maritime Spatial Plan for the Belgian Part of the North Sea, March 2014

The planning process at the national level has a legal basis in the Marine Environment Act, amended in 2012 to include the development of a MSP. Its name was also amended to "Act for the protection of marine environment and for the organisation of maritime spatial planning in the maritime regions under the Belgian jurisdiction." A Royal Decree of November 20, 2012 dictates the establishment of an advisory committee and the procedure for the adoption of a MSP in the Belgian maritime regions. The Royal Decree of March 20, 2014 adopts the MSP.

In the spring of 2017, the review process of the Belgian MSP for the period 2020-2026 commenced with an informal consultation. The comments received were collated into a first draft of the new plan and the revision process entered into its formal phase that same year. A pre-draft of the plan was presented to the advisory committee on MSP, a dedicated committee consisting of all the competent Belgian federal and Flemish government services, in Autumn 2017. Their comments and suggestions were included in an updated version. On 20 April 2018, the Council of Ministers adopted the pre-draft MSP (thus becoming a draft) and a large-scale formal consultation process was launched in July 2018. The public sent in more than 40,000 comments. As part of the consultation process, a public hearing was organised and the neighbouring and interested countries were contacted to provide their thoughts on the draft plan. The second Belgian MSP was signed into law by the King on 22 May 2019 and published in the Belgian Official Gazette on 2 July 2019. It entered into force on 20 March 2020.

Belgian Minister for the North Sea

- Implementation of MSP is coordinated by the Marine Environment Service