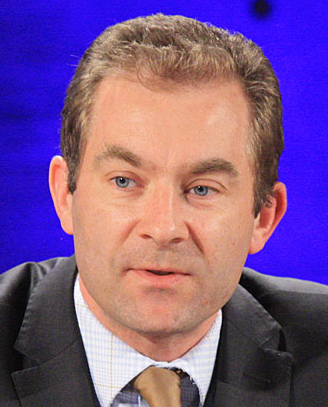 Frédérick Herpers is the MSP focal point for the Atlantic. He has 13 years of experience in geophysics sciences (hydrography, oceanography, geography) for civilian and military purposes (at French hydrographic office (SHOM) but also at French procurement agency for the Defence ministry. He has more than 7 years of experience in design and implementation of integrated maritime and coastal policies (EU, national, regional and local level) as IMP advisor for the French Prime Minister at Secretariat general de la Mer (2008-2011). He contributed to the elaboration and adoption of the French maritime policy in 2009, the law transposition of MSFD as the environmental pillar of the national strategy for the sea and the shoreline. He was project manager in French maritime consultation (2009): Grenelle de la mer where he was mainly in charge of inter-ministerial coordination for the Prime minister.

As a consultant since 2014 at Stratégies Mer et Littoral (SML), he has been working in maritime and coastal strategy at regional or sub regional level (Britanny, Loire Atlantique). He was in charge of SML involvement in WestMed Initiative (2016 – 2017) to develop a maritime strategy in the Western Mediterranean Sea basin (DG Mare). Since January 2019, he is head of the French National hub for Western Mediterranean Assistance Mechanism (2018 - 2020).

Further, he was team coordinator of the Blue Economy assessment in ENI South countries (national and regional analysis) (2017-2018); he is team coordinator and sea basin expert for the Black Sea Facility for the Blue Growth in the Black Sea; and since 2014 he has been contracted to provide legal advice for ANEL (Association Nationale des Elus du Littoral) to help French collectives (including Overseas) in developing their local maritime and coastal strategies, but also to define the national position in MSP implementation.