Marine aquaculture began in Turkey in 1985 with the breeding of sea bream and sea bass in closed and sheltered bays using traditional, small size wooden cages. Soon after its establishment problems arose on the Aegean and Mediterranean coast; especially coastal sectors such as tourism, environmental protection and recreation were concerned. In response to these concerns, marine aquaculture zones were introduced in 1988, moving the farms further offshore. Unfortunately, these zones did not consider the rapid development of mariculture technique, cage production and fish feed technology and were soon unable to meet increasing demands. 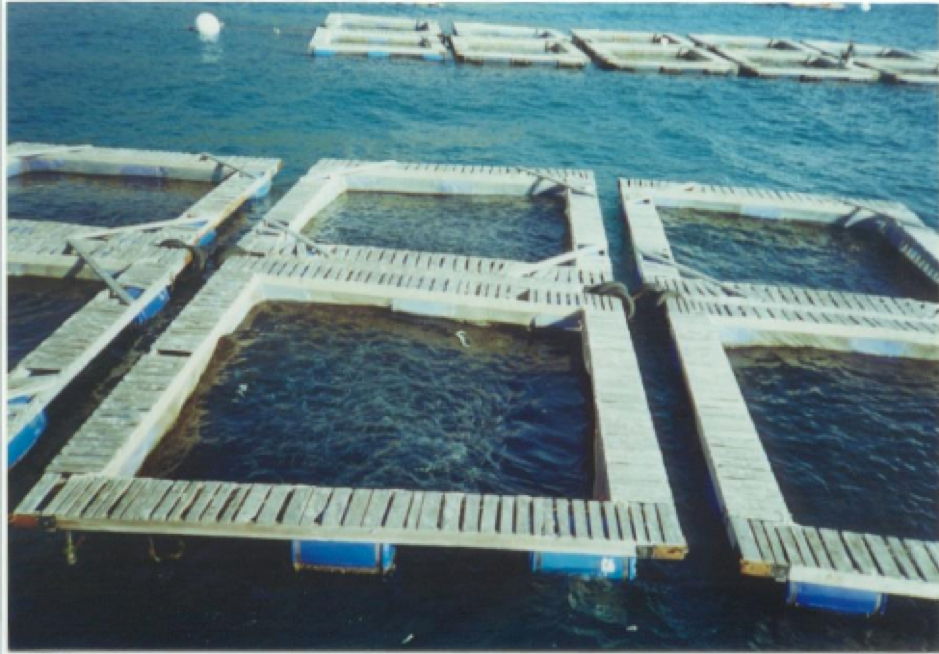 As a result, new zones were designated and new legislation was put in place. In 2004, the MoFAL Aquaculture legislation was implemented, followed by a Communique on Site Selection and Zoning for Marine Aquaculture (MEU) in 2007 and a Communiqué on the Monitoring of Marine Fish farms (MEU) in 2009. These new regulations stimulated further development of the sector. Over the last decade, mariculture has become the fastest growing Turkish economic sector, achieving over 293% of growth. Turkey thus became the largest fish producing country in the Mediterranean and the second largest fish producer in Europe after Norway.

To deal with the rapid growth of mariculture, the Turkish Ministry of Reconstruction developed a National Marine Aquaculture development plan in 2017 (NMADP). The plan aims to minimize conflicts with other uses and provide a solid basis for future growth. The plan contains guidelines on distances, and a specific set of criteria for tourism and recreation, including also a provision aimed at the impacts of tourism-related pollution on mariculture operations: