Traditional beam trawls consist of a steal beam with sliders (shoes) attached on each side of it. The net and tickler chains are positioned behind the beam. The sliders are dragged along the sea bed, sometimes digging into the sand or substrate to a certain depth. If a cable is buried in the seabed to a depth below the trawl slider penetration area, the cable will not be damaged. It may also be that the sliders hover over the cables. In a small number of cases, this goes wrong: the gear gets hooked and the cable can be cut.

In 2009, new wing-type gear was installed on some bottom trawls active in the North Sea, called the sumwing or pulsewing. This gear replaces the steel beam and sliders. Such a wing no longer touches the seabed as it is lifted by drag supported by a front extension (the nose). 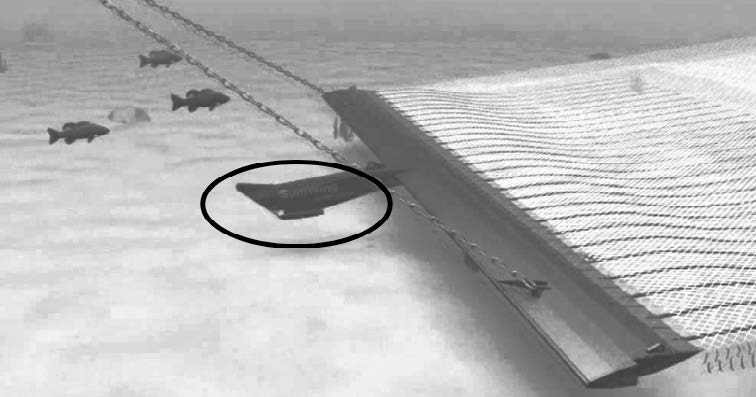 Figure 6: Innovative sumwing on the bottom trawl
However, the developers of this innovative fishing method did not consider the possibility of damaging subsea cables. In fact, more cables were damaged as a result of the new wing-type gear. The new gear did not cut the cables directly, but mainly damaged their insulation. Because of this, seawater was able to directly get to the metallic core of the cable, causing a short circuit. Older cables, where the insulation layer has already been affected by years of wear, have the potential to be extra vulnerable to a potential hit from the sum wing.

Back to page 'Cables and Fisheries'