Story 1: Protests against offshore wind farms and responses in the Netherlands

In 2014 the Dutch cabinet agreed to stop the licensing process of some smaller offshore wind farms 60 km offshore, in favour of developing large-scale offshore wind farms close to the Dutch coast. The main reasoning was to reduce the costs for cables and maintenance. As part of the overall planning process, a feasibility study was conducted on developing five offshore wind farms 5.5 kilometres from the coast. Early resistance of local and regional governments changed this into two wind farms at a distance of about 18.5 km from the coast. Still, this was a lot closer than the 60 km originally proposed. The coastal zones close the new sites are known as major tourist areas, including the Netherlands’ most popular beach resorts Zandvoort and Scheveningen as well as some small traditional fishing harbours. At the same time the total cost reduction of the new area designations amounted to 1.2 billion euros. 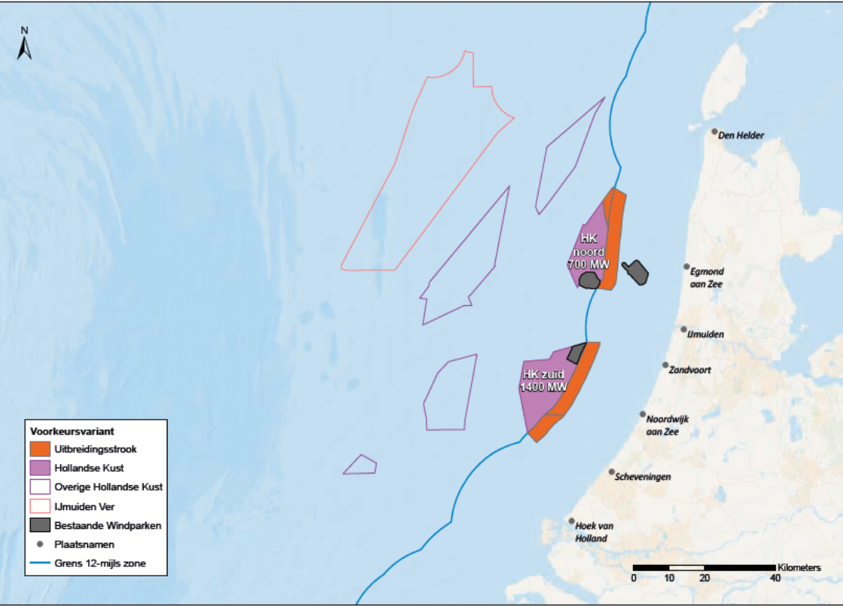 Some coastal municipalities still objected to the new planned offshore wind farms. Municipalities with a harbour and those with existing offshore winds farm in front of their coasts were less concerned. But the other municipalities conducted their own research and concluded that due to the plans they would lose about 200 million euros of income because of decreasing tourism, which in turn would mean a loss of 6,000 local jobs.The coastal municipalities therefore united in the platform Maritime Offshore Wind Farms with the aim of lobbying against the potential wind farms. To this end they financed a campaign called ‘action group free horizon’. The two provinces, North- and South Holland, also joined the initiative.  The idea was to develop an alternative plan for offshore wind farms further offshore - but therefore also more expensive. 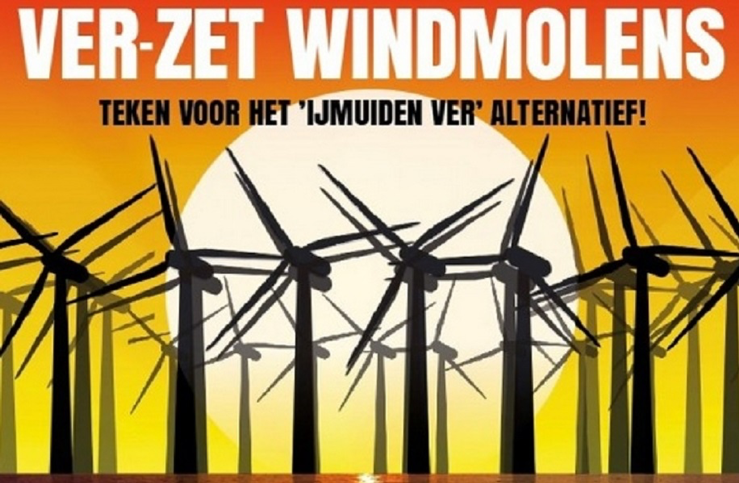 The Dutch government had intended to host an information event to explain their plans for the new offshore wind farms to the coastal municipalities. The plan was to show a visualisation, so that the municipalities could see what the new turbines would look like from the mainland. At the last minute, the government cancelled the event. By that point, however, the visualisations had already been seen by some municipal civil servants who reacted with considerable concern. Some local municipalities then questioned the cancellation of the event. They filed an official request for transparency and demanded that the visualisation was made public to all citizens. After a few weeks, the Dutch national government provided the municipalities and the public with the images, but they were different from the originals. The ministry confirmed that the images had been adapted to a weather type more common for the coast.

This started a wave of criticism, not only from those already active but also the national opposition parties. One of these, the nationalist PVV party, started to question the responsible minister. The minister stated that an independent company had been responsible for the images and had used a very bright sunny day. However, such days were rare on the Dutch coast. Seen over the entire year, the offshore wind farms would be completely visible only 8% of the time.  It would be partly visible 27% of the time and not be visible at all 65% of the time. The ministry confirmed that by using only one tool, several different planning options could be compared more objectively.

Nonetheless, by the summer of 2015 more than 500 objections had been filed against the planned offshore wind farms on the coast. The ministry therefore published all the files that had been used for determining the new location of the offshore wind farms. Also, new research was conducted, for example on German tourists and their opinions on offshore wind farms. By September 2015, 40,000 signatures had been collected to demand a debate in the government, including a possible referendum. Demonstrations were taking place on the beach, for example by installing “sitting platforms”. 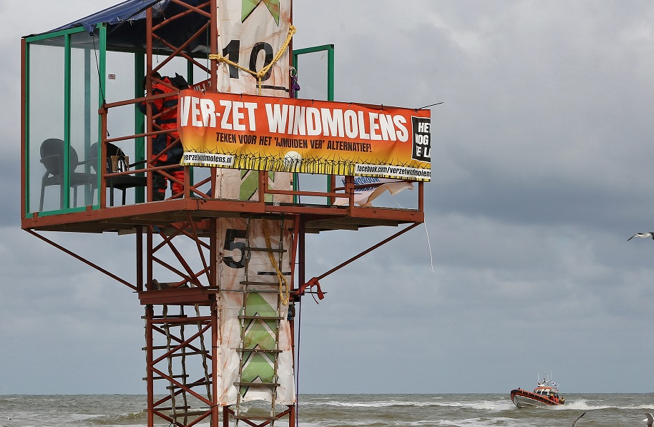 To have a solid base for the final plan, in January 2016, the national government provided new independent research showing that the offshore wind farms would generate jobs from construction and maintenance. The opposition party PVV requested even more research. However, the cabinet decided to officially approve the plan, arguing that the available reports and information provided sufficient information for a decision. Also, the Strategic Environmental Assessment (SEA) showed no significant negative effects on the environment.

The final version of the updated MSP refers to the potential effects on tourism. It acknowledges direct negative effects for sailing and recreational fisheries on the short term, but states that these will disappear once the wind farms are opened for passage in 2018. On the visual effects of the offshore wind farms, the plan mentions that research has been done on the experiences of tourists, the regional economic impact to the municipalities and the impact on tourism. The results of this research were only positive and gave no reason to object to the development. To clarify, the current plan also includes a map, which shows the potential visual impact of the offshore wind farms OWFs from the coast. 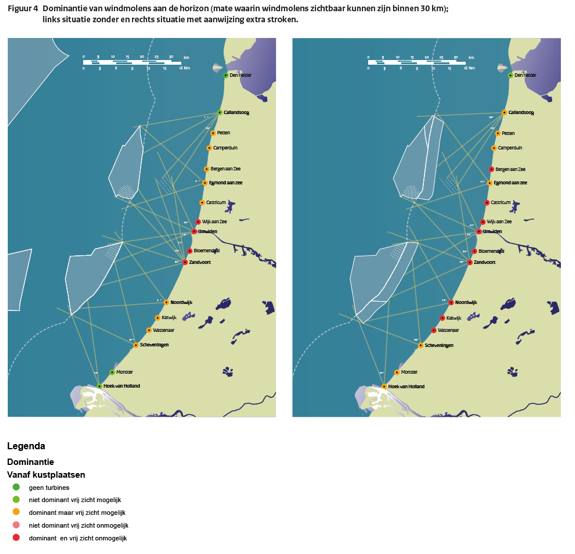 The Dutch national government clearly became aware of the importance of visual aspects of the offshore wind farms as part of the MSP process. It realised that making available several visualisations from different tools leads to more concerns and resistance among the stakeholders. Therefore, it is important to think about how and when to use which type of visualisation during several phases of the planning process. After the draft plan was put forward for consultation, the government launched an online viewer tool to explain to citizens what the real view would be in different weather types.

Back to page 'Offshore wind and tourism'