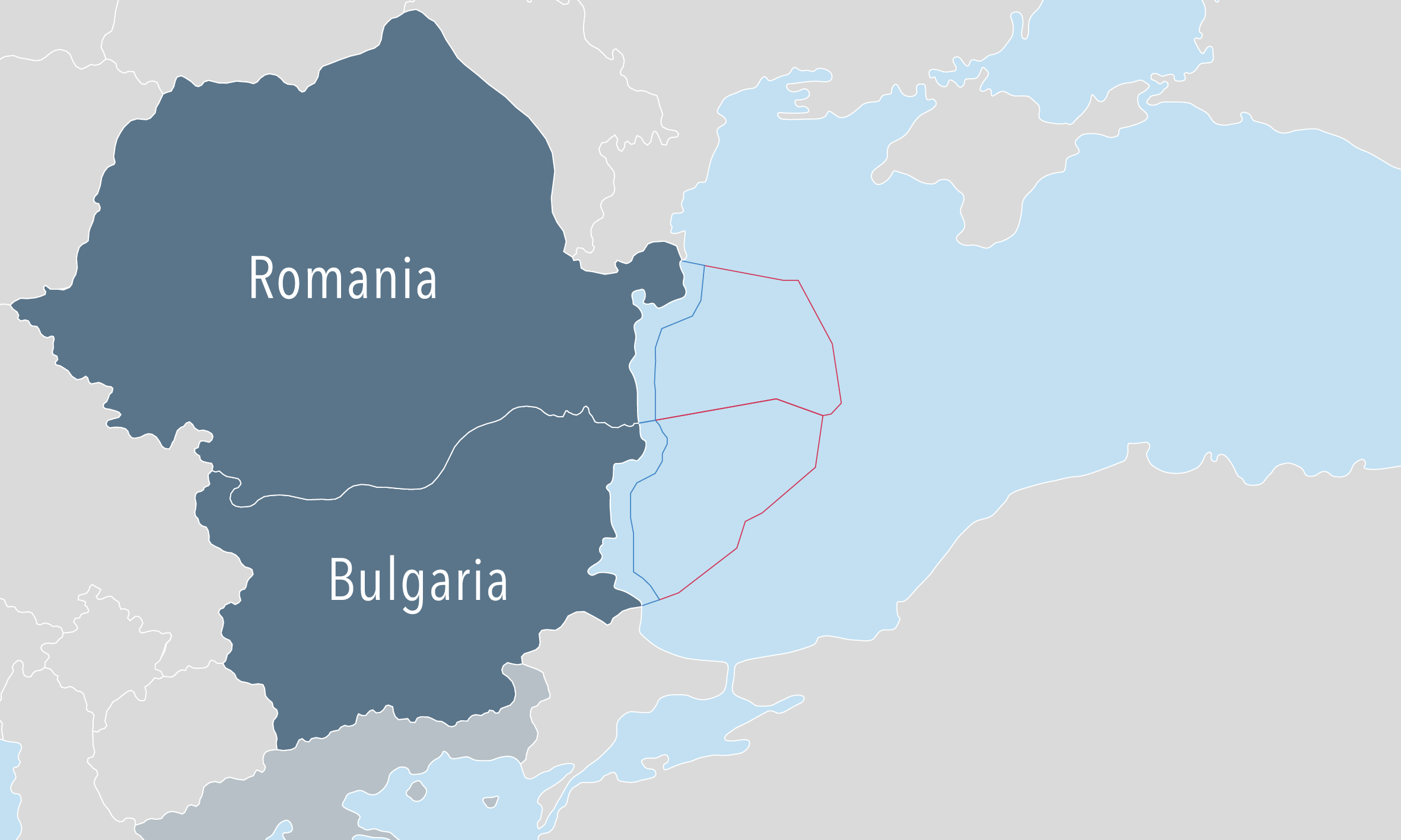 General Introduction to the Black Sea

The Black Sea region is regarded as a ‘strategic bridge’ an economic, geo-political and trade corridor of strategic importance, connecting to the Mediterranean Sea via the Marmara and Aegean Seas, and Europe with Asia to the Caspian Sea, Central Asia and the Middle East and with south-east Asia and China. It is a dynamic, heterogeneous region of political, economic and diversified societal cultures characterised by the countries’ close ties and their great economic potential, but also by diverging interests. The wider Black Sea region[1] comprises three European Union (EU) Member States (Bulgaria, Greece and Romania), three candidate countries for EU membership (Albania, Serbia, Turkey), five Eastern partner countries (Armenia, Azerbaijan, Georgia, the Republic of Moldova and Ukraine), and the Russian Federation. The Sea of Azov drains into the Black Sea through the Kerch Strait. The Dardanelles Strait is the passage between the Black Sea and the Sea of Marmara.

Two of the largest rivers in Europe in terms of discharge – Danube and Dniepr – flow into the Black Sea and contribute to the low levels of salinity in the sea water. Only connected to the World Ocean through the narrow Bosphorus Strait, the Black Sea is an almost closed sea where the deeper layers of water column do not mix with the upper layers, which receive oxygen from the atmosphere. As a result, the deeper layers of water are for the most part anoxic.

The Black Sea region is an important crossroads through which many goods transit. It is an economic area with a potential for blue growth. The region accounts for more than 34% of natural gas and oil imports to the EU; these are mostly produced onshore but recently there has also been development in offshore areas, i.e.  Romania 8% of its overall production is offshore crude, Bulgaria etc.

The semi-enclosed area offers a privileged environment for the development of the maritime activities. Tourism also bears importance for the littoral states and accounts for a significant share of the generated GDP. Fishing and aquaculture also represent important economic activities at regional level with differences between the States. The combination of different human activities performed in the same semi-enclosed area requires good planning, and an even greater cooperation between countries due to the narrowness of the basin.

In order to develop the Blue economy in the region, Black Sea riparian countries[2] and the Republic of Moldova endorsed the Black Sea Strategic Research and Innovation Agenda (SRIA)[3] and the Common Maritime Agenda for the Black Sea (CMA)[4] in May 2019.

MSP in the Black Sea

Maritime spatial planning is an initiative that is yet to be fully incorporated into maritime policy making in the Black Sea region. Bulgaria and Romania must fulfil their obligations to deliver their national Maritime Spatial Plan by March 2021, in accordance with the EU Directive for MSP.

Historically speaking, MSP was first introduced at the regional level through the Plan Coast Project, 2006-2008, in Bulgaria and Romania, which were preparing for pre-accession at that time. MSP was part of ICZM from the beginning, and was used as tool for sustainable development and integrated management. As a result of cooperation in the context of the Black Sea Commission, as part of its Advisory Group on the Development of Common Methodologies for Integrated Coastal Zone Management ICZM, MSP was taken into account in the elaboration of different regional ICZM documents. Romania has been the only country to have an ICZM Law, and a National Committee of Coastal Zone under the Ministry of Environment, Waters and Forests, Bucharest. Thus, in Romania, the development of MSP was based on the previous ICZM experiences.

Romania has approved the MSP legislation for its maritime space consecutively in 2016 and 2017. The Ministry of Regional Development and Public Works and Administration is the competent authority to prepare the MSP national legislation and rules, to nominate the MSP authorities and for the MSP Directive implementation. There is currently no MSP plan in Romania, but the country is engaged in various European and cross-border projects, as described further.

Bulgaria transposed the EU MSP Directive in 2018 by an amendment of the Maritime Spaces, Inland Waterways and Ports of the Republic of Bulgaria Act. Since then, the Advisory Council on Maritime Spatial Planning has been working on the development of the Plan. There are no formal maritime spatial plans in Bulgaria yet, but the current final draft version of the Maritime Spatial Plan to be presented according to the provisions of the Directive 2014/89/EU (Article 15, item 3) was submitted to the European Commission on 31 March 2021. Also, Bulgaria is involved in various European and cross-border projects, as described further.

In 2013, the first inventory of Black Sea MSP was started by the ICZM Project “Black Sea CBC – Joint Operational Programme” regarding national policies for marine space, data collection and information exchange, cooperation with Member States, and cooperation with third countries.

The projects MARSPLAN BS (2015-2018) and MARSPLAN BS II (2019-2021) are two important projects in this respect, as they include the development of a fully-fledged, formal maritime spatial plan for the cross-border area of Mangalia-Shabla (Romania and Bulgaria). While the first project aimed at developing foundations (methodology, indicators, rules, strategies) for MSP and developing several case studies in Romania and Bulgaria, the second project aims at developing a common MSP strategy based on the results of the first plan and should lead to the elaboration of MSP plans for both countries.

Collaboration in the sea basin between EU Member States and third Black Sea countries has been effective through various projects such as the MISIS project (2014) involving Bulgaria, Romania and Turkey on protected areas, or the ANEMONE project (2018) involving Bulgaria, Romania, Turkey and Ukraine, and which aimed at sharing knowledge, innovation and good practices.

The Black Sea Synergy is an EU-led regional cooperation framework for the Black Sea littoral states. The Synergy functions as a forum for the discussion of common problems and is meant to provide policy guidance in the implementation of joint initiatives, such as MSP.

BSEC is a regional economic organisation, which fosters multilateral political and economic initiatives. It includes 12 member states, all of them bordering the Black Sea with the exception of Serbia. The organisation does not have a specific thematic focus and supports activities in a wide range of policy fields.

The Black Sea Trade and Development Bank is an international financial institution with a focus on the Black Sea region. The bank is envisaged as a supporting mechanism for regional cooperation and economic development through lending, guarantees and equity participation in private enterprises and public entities in the member countries.

The Black Sea NGO Network is a regional association of NGOs, whose focus is centred on the preservation of the environment and the achievement of a sustainable development. The association includes more than 60 members, who aim to facilitate the free flow and exchange of information, resources and good practices across the countries of the Black Sea region.