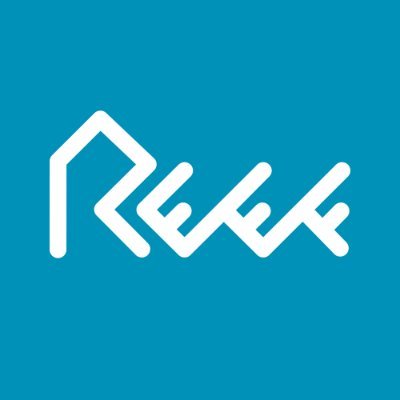 The invasive fish species round goby (Neogobius melanostomus) poses a significant threat to reef habitats in the eastern Baltic waters. Studies have shown that the highest number of round gobies along the Latvian coast is found at a depth of 10-15m, although population distribution is patchy. It was also found up to 70m depths during winter months. The species has become the predominant fish species in several coastal areas, causing habitat change among competing fish species and a local depletion of blue mussels. Monitoring of Latvian Marine Protected Area Nida-Prkone in 2014 showed that mussel biomass in the coastal areas was five times lower than the level of 2006. Studies in the Baltic Seahave also identified a dietary overlap between the round goby and the European flounder (Platichthys flesus), and observed a negative correlation between their abundances. The round goby also predates on eggs of commercially valuable fish and reduces the amount of benthic invertebrates, which are shared prey with numerous native species. It also bioaccumulates contaminants such as mercury or polychlorinated biphenyls (PCBs) from polluted sediments. Furthermore, eutrophication has been threatening marine biodiversity of the Baltic Sea since the 1950s, but it is still continues unabated due to the increasing population in the catchment area, increasing agricultural practice, animal farming and industry.

The LIFE REEF projects main aim is to improve the conservation status of the protected habitats and contribute to a comprehensive management system of marine protected areas in Latvia.

Specifically, the project aims to: