The practice within the strategic project “Cross-border Cooperation for Maritime Spatial Planning Development” THAL-CHOR aimed to develop an MSP methodology and its pilot implementation in selected regions of Greece and Cyprus, as well as to support the preparation of both countries for the  implementation of the EU Directive on MSP. In Greece the overall study area included the coastal and marine areas of three regions: the Northern Aegean Region, the Southern Aegean Region and the Region of Crete.  Pilot plans were specifically elaborated for the Lesvos and Rhodes islands. These plans cover coastal and marine issues, as well as cross-cutting issues (e.g. climate change) within the territorial waters of the two islands. Two potential future activities were also analysed: shore wind farms, and hydrocarbon exploration and exploitation.

www.mspcygr.info/     (in Greek language only)

The project “THAL-CHOR - Cross border cooperation for Maritime Spatial Planning Development” aimed to the development of MSP methodology and its pilot implementation for the preparation of marine spatial plans in selected regions of Greece and Cyprus.  The pilot plans are thus written in Greek.

THAL-CHOR aimed to support the preparation of Greece and Cyprus for the implementation of the MSP Directive at Ministry level.

THAL-CHOR project was funded within the framework of the transboundary cooperation between Greece and Cyprus 2007-2013 and was cofounded by the EU. The project duration was 02/2014 - 09/2015.

Ten existing key activities or MSP related issues or were identified as major in terms of socio-economic importance: 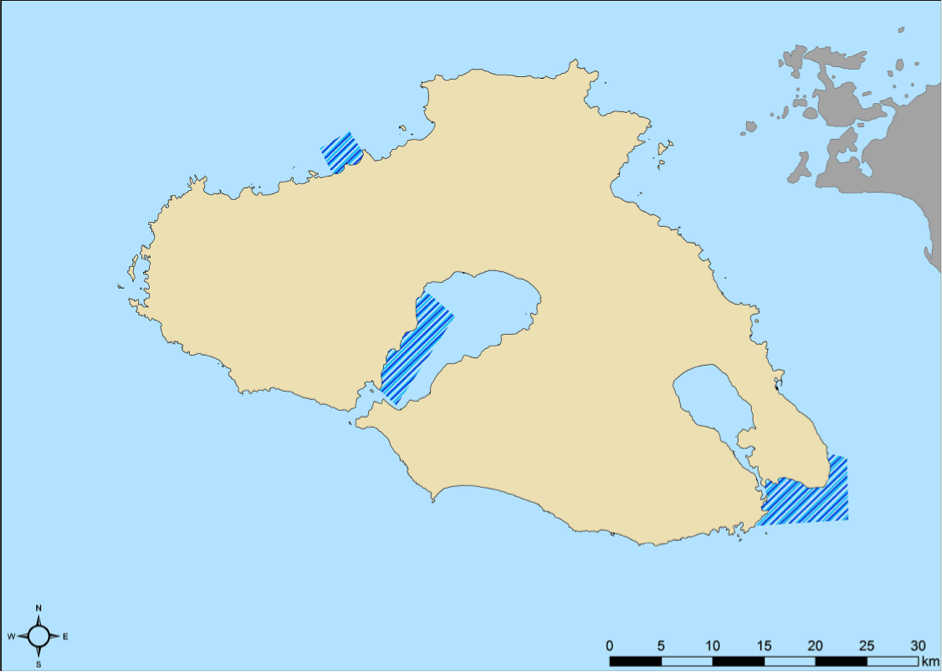 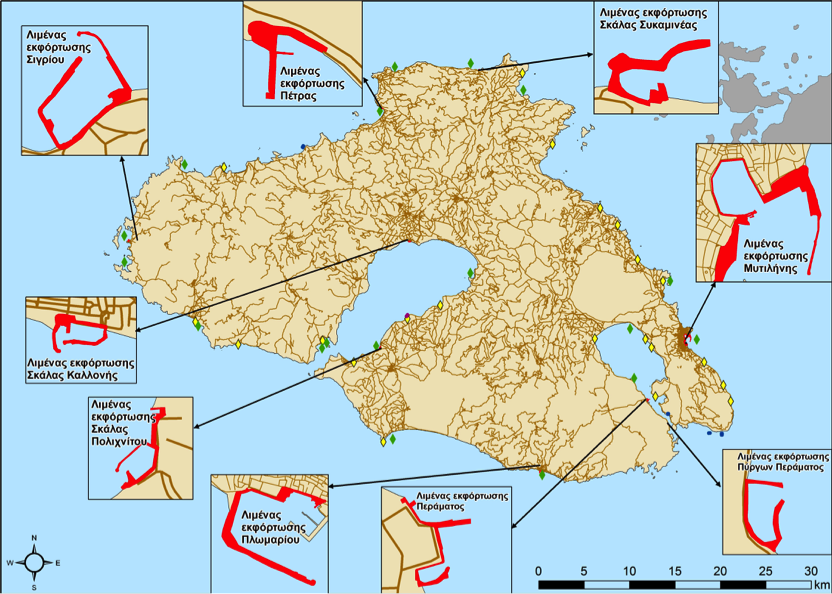 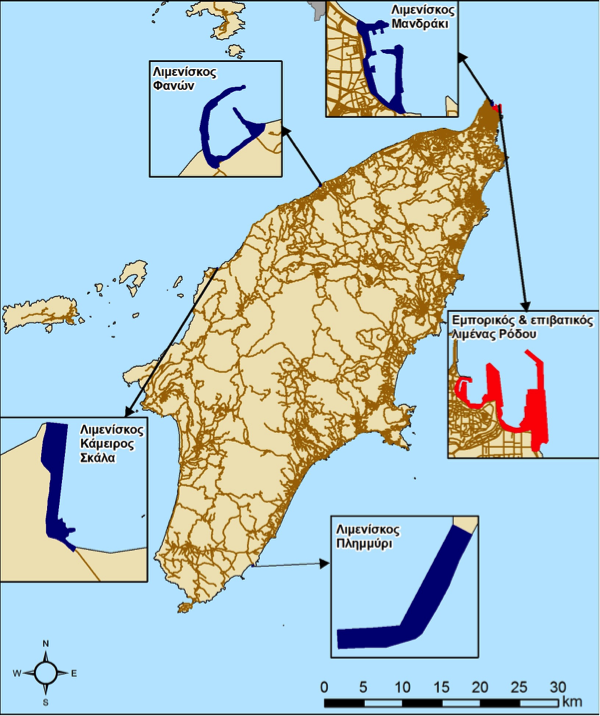 As pilot MSP plans, Strategic Environmental Assessment was not applied.

Data and a Web-GIS system were made available via the THAL-CHOR project website to share results and support stakeholders’ engagement.

Transboundary issues were considered in relation to commonly accepted methodology for the development of MS plans.