An action plan aimed at the economic, social and environmental valorisation of the national maritime space through the implementation of sectoral and cross-sectoral projects. MSP is a key operation to the implementation of the plan and for creating the conditions necessary for the growth of the maritime economy and environmental and social improvement.

The NOS 2013-2020 presents a new development model for ocean and coastal areas that will allow Portugal to meet the challenges for the promotion, growth and competitiveness of the maritime economy, in particular, addressing important changes to the political and strategic framework at both European and Worldwide level that can influence maritime development.

The NOS recognises that in order for Portugal to develop its maritime potential, this requires implementation of a strategy based on knowledge, technological progress and utilisation of its entire maritime territory, including the area of continental shelf beyond the EEZ that it is proposed to extend. The NOS 2013-2020 therefore identifies a Blue Growth development model and the areas of intervention, including administration, maritime spatial planning, maritime sectors, education, international cooperation and environmental protection. An Action Plan is then outlined,aimed at the economic, social and environmental enhancement of the national maritime space through the implementation of sectorial and cross-sectorial projects, as well as the existing national strategic plans or those in preparation.

The maritime spatial planning system and the compatibility of the different existing and potential activities that may take place therein, along with the proper administrative procedural simplification are key operations to the implementation of NOS 2013-2020 and for creating the conditions necessary for the growth of maritime economy and environmental and social improvement.

The NOS 2013-2020 was subjected to extensive public debate. A large number of meetingswere carried out both in mainland Portugal and in the Autonomous Regions of the Azores and Madeira.Over one hundred contributions from civil society, academia, and public and private entities helped to improve and enrich the document. 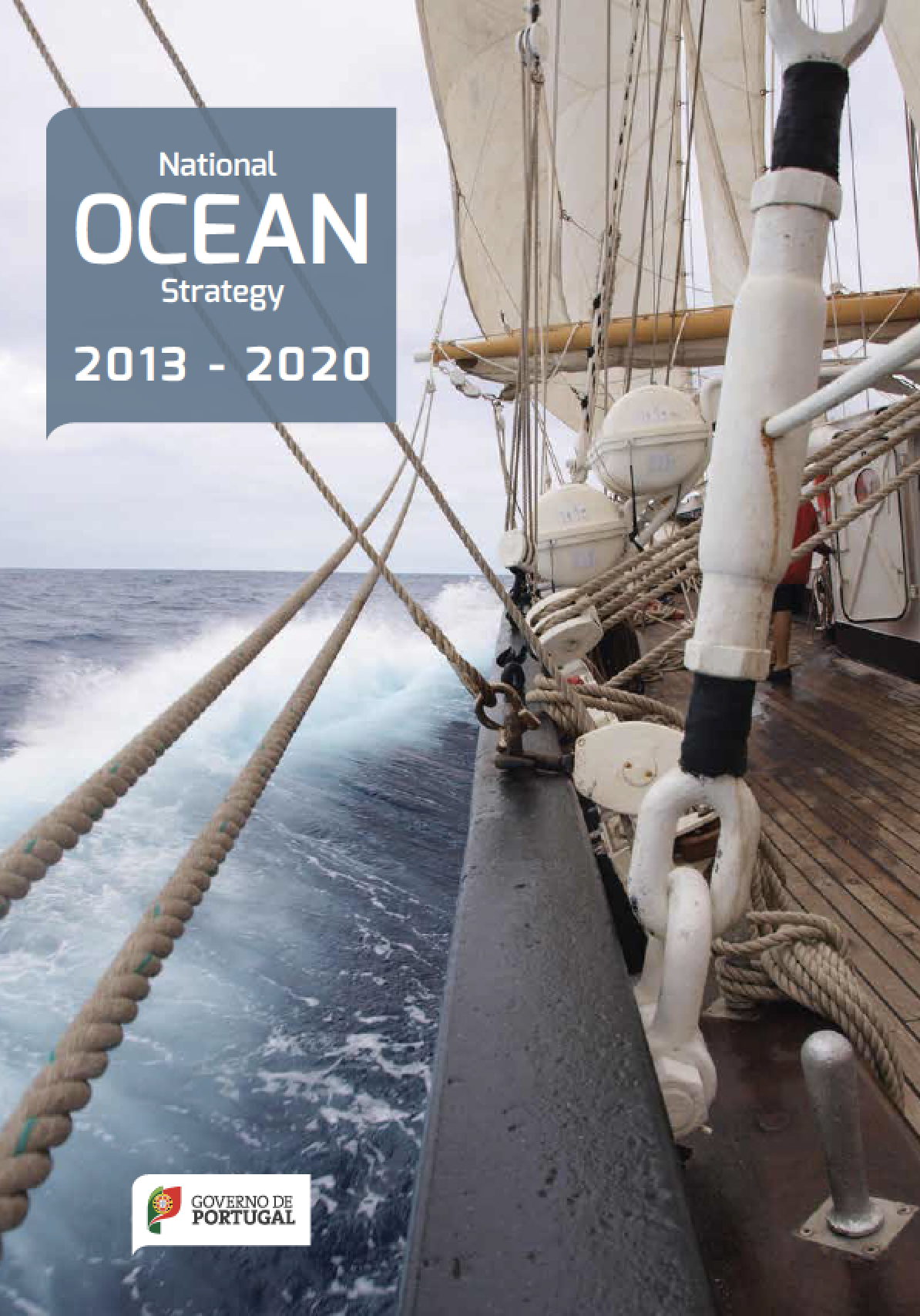 This is a high level document that sets out Portugal’s ambitions for growth and development in the maritime sector and details the action plans that will be put in place to achieve to achieve the Portuguese Government’s long term goals. As such it serves as an example of how a maritime vision can be developed and enabled through legislation, strategies and actions.