This group acts as a coordinating body within the Polish government in relation to use and conservation of marine resources and ecosystem services as well as the sea-related abiotic services. It has a broad mandate covering coordination of all maritime affairs, therefore ensuring a holistic approach to maritime development including maritime spatial development. It acts as a liaison between MSP and other governance processes influencing sea space.  The key strategic document elaborated by the Group is Maritime Policy of the Republic of Poland till 2020. This document specifies priorities for the use and conservation of the sea resources under jurisdiction of the Polish government. Therefore it is of a great help for the Polish MSP process in terms of selecting objectives and priorities. The documents describing the work of the interministerial Group and Polish Maritime Policy are available in Polish only.

An Interministerial Group on  Maritime Policy of the Republic of Poland, was established by the Prime Minister of Republic of Poland in September 2008 in relation to the EU-wide work on integrated maritime policy. The Group consists of:

The group is an auxiliary body of the Prime Minister (President of the Council of Ministers). Its tasks include in particular:

The Group plays an important role with regard to Maritime Spatial Planning in Poland. First, the group has elaborated the Maritime Policy of the Republic of Poland till 2020 (with the 2030 perspective). This is a key axiological strategic document in Poland allowing establishing priorities among sea uses. Therefore, it provides key foundations for conflict resolutions in the Polish sea areas.

According to this document, a strategic goal of maritime policy of the state is to increase the share of the maritime economy in Polish GDP as well as increase employment in Poland's maritime economy. The policy is of cross-sectoral nature and it offers a necessary policy frame to replace a sectoral approach in the management of maritime affairs by a more holistic one. This has been possible thanks to elevating maritime issues to the level of the Government of Poland.

The maritime policy of the Republic of Poland till 2020 provides the following priorities:

Among the listed directions top priority is given to: strengthening position of Polish ports and harbours, increased competitiveness of maritime transport, and assurance of safety in the maritime economy.

Second, the Group has also been involved directly in the MSP process. Recently, a MSP dedicated meeting of the Group took place in Warsaw (21st of June 2017). Its main topic was the presentation of the “zero version” of the draft spatial plan for Polish maritime areas on a scale of 1: 200,000. Participants received also information on activities of other Baltic Sea Region countries, undertaken in order to develop their national maritime spatial plans.

The Polish draft plan was  presented at the meeting by a representative of the Gdańsk Maritime Institute who outlined the adopted planning methodology and the envisaged further steps of the planning process.

In particular, the issues of spatial conflicts have been raised, which should be resolved during further work on the plan. Thus the discussion focused on the most important disputable issues related to the use of maritime space. It has been agreed that bilateral meetings will be held in the near future with the representatives of the relevant ministries to reach a compromise. 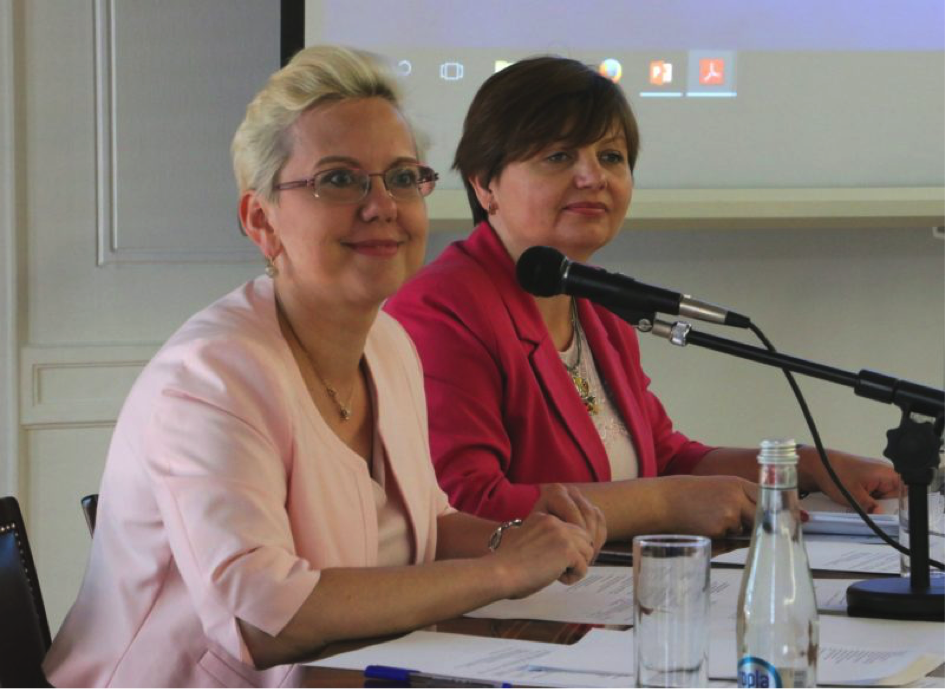 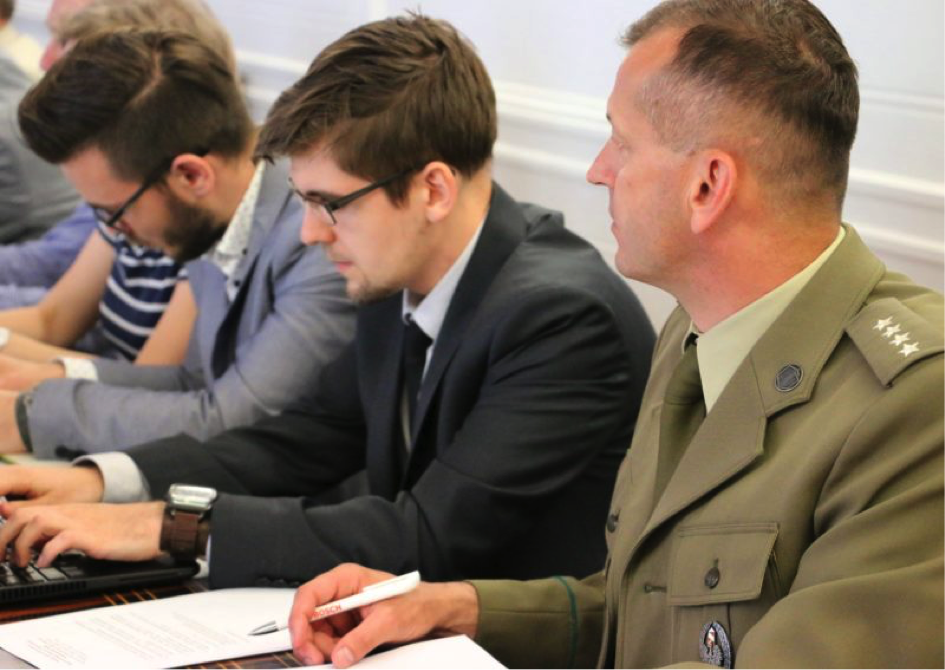 The concept of the interministerial group and elaboration of the cross-sectoral strategic document laying ground for MSP priorities and objectives could be transferred to other EU member-states for the sake of improving coordination between public agencies with respect to maritime spatial planning whichis cross-sectoral from its nature and influences many different public governance processes.

E-mail: SekretariatDGM@mgm.gov.pl, acting as a Secretary of the Group