The Baltic Sea countries aim at achieving greater transnational coherence of energy infrastructure in order to ensure efficient and sustainable use of the Baltic Sea space. One of the questions to solve in this context is the extent of sea space that is required to install a certain capacity of offshore wind energy and related decision factors for the capacity density of offshore wind farm (OWFs). To address this issue the Federal Maritime and Hydrographic Agency of Germany, BSH, tendered a study dealing with the prospective capacity density of European offshore wind farms. The study has been conducted by Deutsche WindGuard GmbH.

The report describes the most important definitions and mathematical formulas for capacity density: 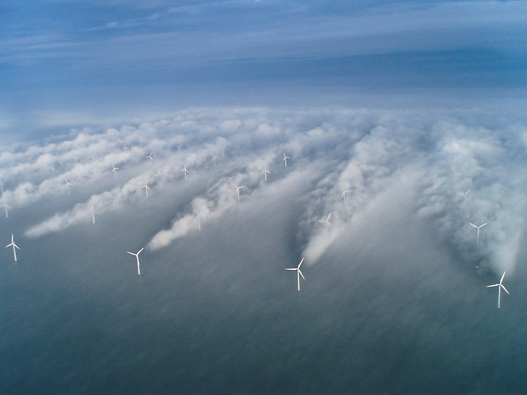 Capacity density choice is not a purely techno-economical decision. Instead, it is driven by the regulatory framework defined by the national authorities. Wind farm capacity densities show high variances and significant differences exist between national averages. The following figure provides an overview of the regulatory frameworks in European countries currently having Offshore Wind Farms.

Because of wake effects, the layout of a wind farm and the positioning of the wind turbines are important factors for the capacity and the final energy production. The lay-out takes into consideration several factors, such as the wind direction and changes in the wind direction, the size of the turbines (as explained above) and connection to the grid.

Example of layout determination of OWF 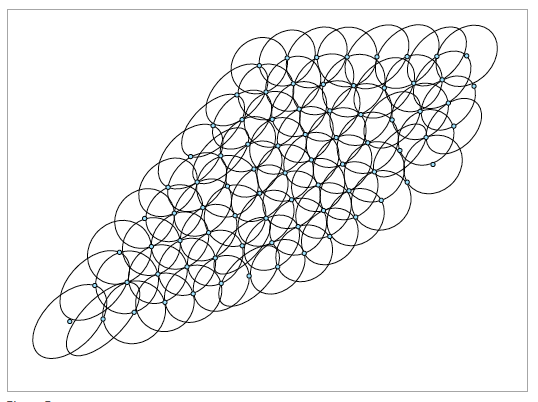 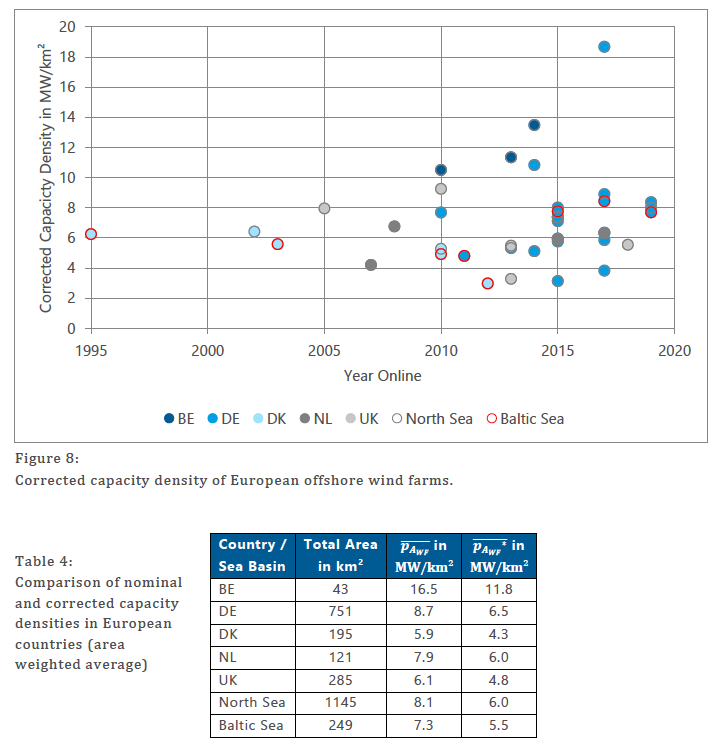 The report produced an ‘infographic’ as a summary of the capacity density of the current offshore wind energy farms. 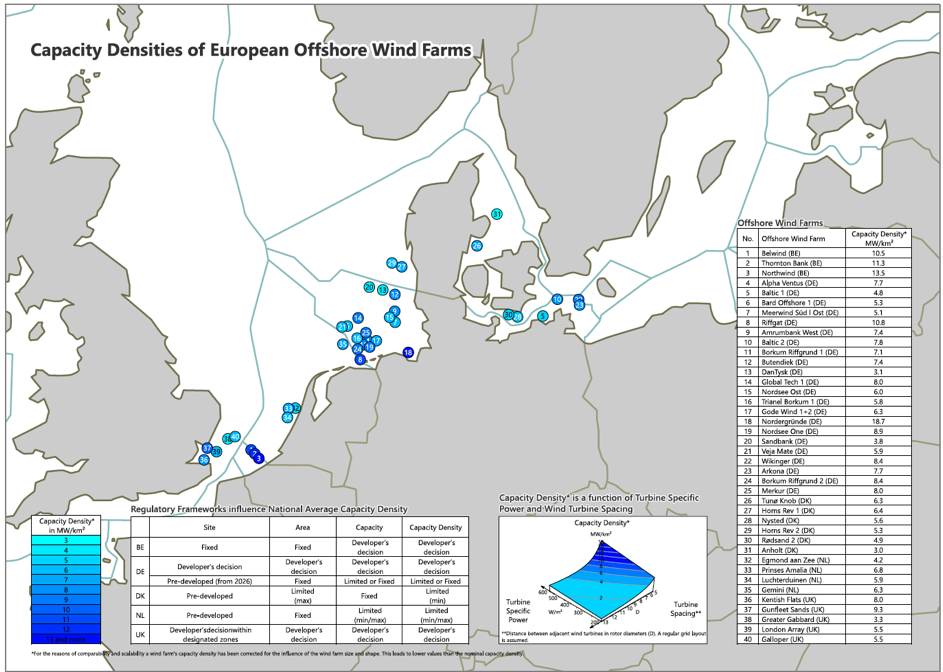 The analysis of the technical-economic assumptions of the design of an offshore wind farm, as well as the regularity frameworks and their consequences for the capacity density, are relevant for other to other sea basins or countries working or starting to work on zoning for offshore wind in their Maritime Spatial Plans. Although no detailed recommendations have been developed, the report provides some key analytical insights which are relevant for any Maritime Spatial Planner dealing with offshore wind.

The study is part of the BalticLINes project, which is funded by the Baltic Sea Region Interreg VB Programme